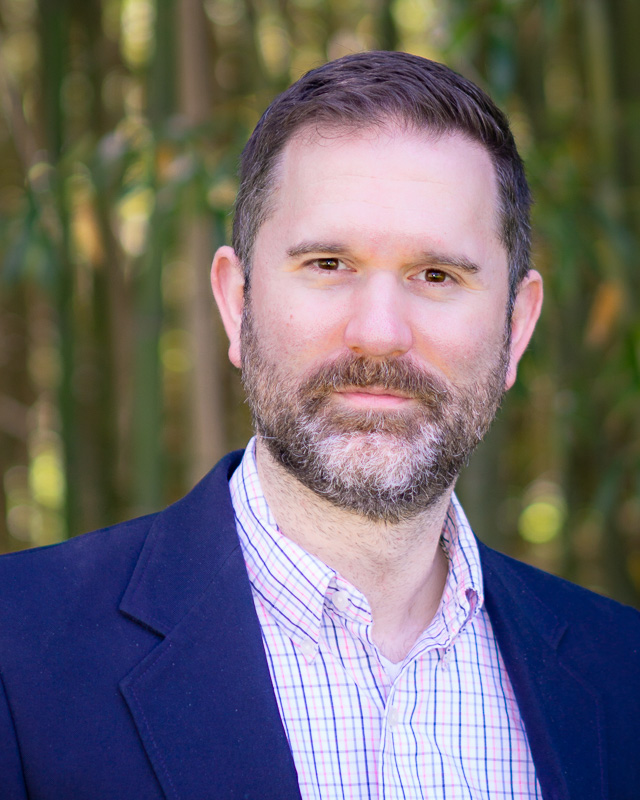 Since 2013, William has served as Artistic Director for Choral Music at the Triad Pride Performing Arts where he conducts the Triad Pride Women's and Men's Choruses. These choruses perform throughout central North Carolina utilizing choral music performances to advocate for justice and equality for all people. These choruses have performed for numerous state and local leaders, major functions, as well as presenting several full-scale concerts each year.

As a scholar, William has published in major national education journals and has developed a reputation as an expert in intersectionalism in music ensemble practice. His most recent work, "Giving Music a Hand," was published in ACDA's Choral Journal. William also serves on the editorial advisory board for the Music Educator's Journal, in addition to serving on the board of the NC Chapter of ACDA and as a member of the Open Table committee for GALA Choruses. This committee recently released a major document outlining best practices for addressing identity in choral music ensembles call A New Harmony: Equity, Access, Belonging.

In his spare time, William enjoys cooking, photography, and video games. He is frequently seen around the local game shops hunting for new and interesting board games or enjoying coffee while reading the latest education research. William is extremely thankful for the love and support of his partner, Evan, whom he lives with in Greensboro.